With a team of dedicated anesthesiologists, working in close cohesion with the surgeons; this department takes care of surgical patients with anesthesia needs. 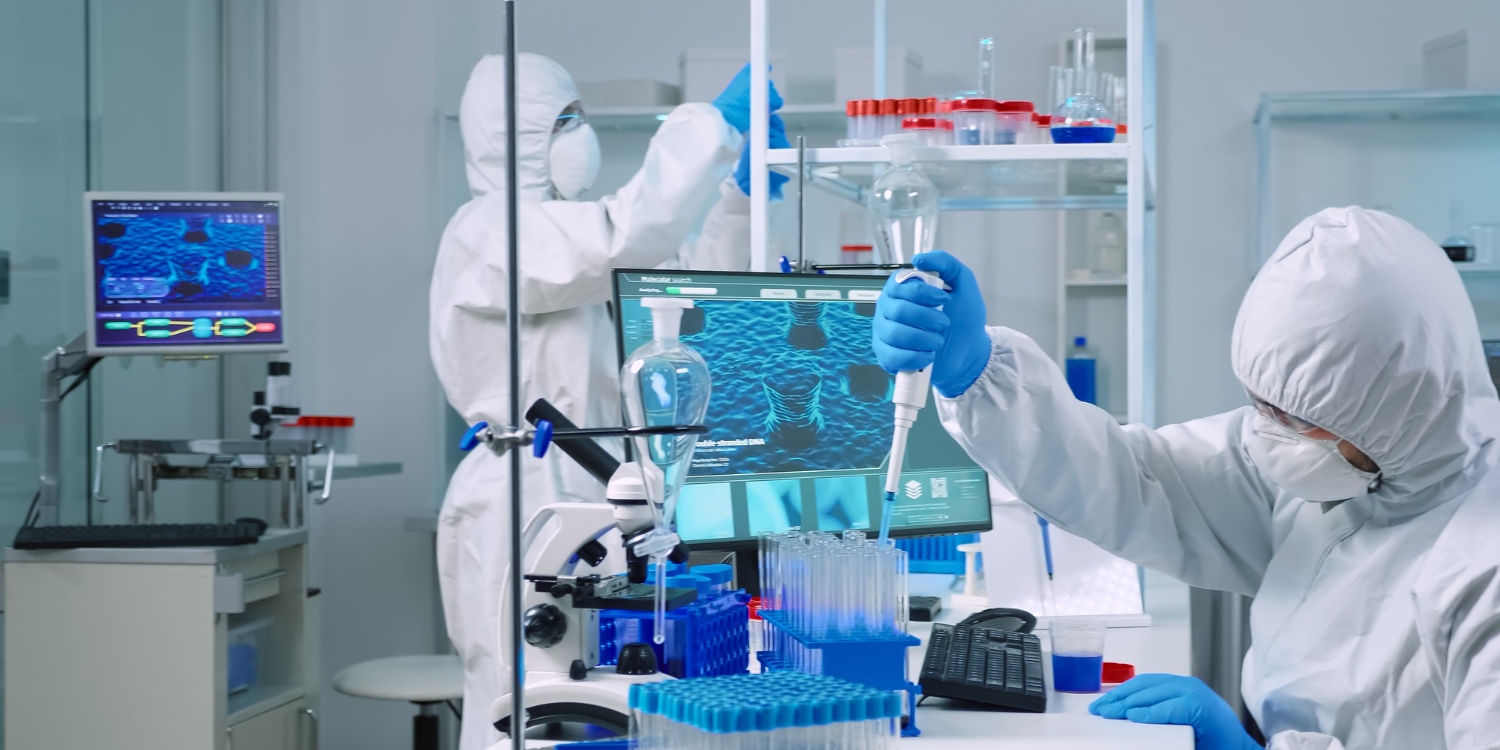 His bibliography includes over 265 peer-reviewed, original medical research papers, 250 general medical contributions (chapters, review articles, etc.), 8 patents, and more than 270 abstracts. Dr. Preuss has written, edited or co-edited 15 books and 3 symposia published in well-established journals. He has 2 recently published books: one co-authored for the lay public entitled The Natu-ral Fat Loss Pharmacy (Broadway Books/Rodale Press) that has sold over 150,000 copies and a second co-edited for the academic community entitled Obesity: Epidemiology, Pathophysiology, and Prevention (CRC Press) that received outstanding reviews from the NEJM and JAMA. A second edition is now out. In 1976, Dr. Preuss was elected to membership in the American Socie-ty for Clinical Investigations on the first try. He is currently an advisory editor for many journals. His previous government appointments included 4 years on the Advisory Council for the National Institute on Aging, 2 years on the Advisory Council of the director of the NIH (NIA Representa-tive), and 2 years on the Advisory Council for the Office of Alternative Medicine of the NIH. He has been a member of many other peer research review committees for the NIH and American Heart Association and was recently a member of the National Cholesterol Education Program of the NHLBI and clinical study section JH-07 of the NIH.

Dr. Preuss was elected the ninth Master of the American College of Nutrition (MACN). He is a former chairman of two ACN councils – Cardiovascular/Aging and Dietary Supplements/ Func-tional Foods. After a brief stint on the BOD of the ACN, Dr. Preuss spent 3 years as secretary-treasurer and 3 consecutive years as vice president, president-elect, and became president in 1998. In 2008 and 2010, he was twice more re elected president of the ACN, the only person to hold this office more than once. Dr. Preuss is a member of the board of directors for the Alliance for Natural Health (ANH-USA) and was made a member of the ANH-INT scientific and Medical collabora-tion group. Dr. Preuss wrote the nutrition section for the Encyclopedia Americana and is past pres-ident of the Certification Board for Nutrition Specialists (CBNS) that gives the CNS certification. He was chairman of the Institutional Review Board (IRB) at Georgetown University, which re-views all clinical protocols at Georgetown University Medical Center, for over 20 years. Dr. Preuss is currently chairman of the Scientific Advisory Board for NutraSpace.com. He is the re-cipient of the Harold Harper Lectureship Award (ACAM), William B. Peck, James Lind, and Bieber Awards for his research and activities in the medical and nutrition fields. His current re-search, both laboratory and clinical, centers on the use of dietary supplements to favorably influ-ence or even prevent a variety of medical perturbations, especially those related to obesity, insulin resistance, and cardiovascular disorders. Lately, he has also researched the ability of many natural products to overcome various infections, including those resistant to antibiotics. He has three times won as a co-author through a vote of his peers the coveted Charles E. Ragus Award of the ACN for publishing the best research paper in their journal for the years 2006, 2016, and 2018 and the ACN Award for 2010 given to an outstanding senior investigator in nutrition. In 2014, he re-ceived 3 Jonathan Emord Awards for his research in the fields of Medicine, Nutrition, and Integra-tive Medicine and was honored at a special dinner given in his honor by the ACN at their annual meeting in 2014. This year (2020), he received an Albert Nelson Marquis Lifetime Achievement Award from Who’s Who in America. His most recent book entitled Dietary Sugar, Salt and Fat in Human Health appeared in April of 2020.

Latest posts in research and development

Dr. Kraemer, during his career, managed and directed a diverse and incredible range of research portfolios over the past 35 years in Division I research institutions including The Ohio State University, and the Pennsylvania State University and Un...

read more
Get an appointment